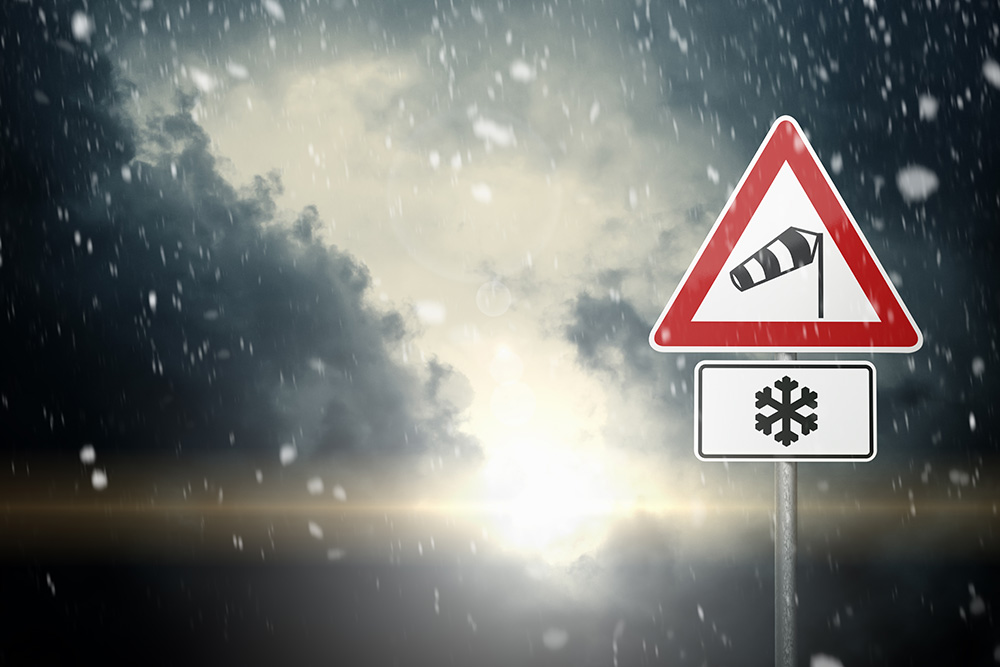 In recent years, we have seen locally-concentrated torrential rains which have lasted several days. In addition to affecting urban transportation systems, such extreme weather sometimes causes large-scale disasters, such as river flooding and mudslides. What is frightening about natural disasters is that they are powerful enough to destroy large structures like roads and bridges and their potential damage may spread at a faster than expected speed.
We cannot prevent natural disasters from occurring, but we can predict their occurrence and scale and prepare countermeasures. We now have various information and communication technology (ICT) solutions that were not available 10 years ago. This article will introduce ICT solutions for disaster prevention and mitigation, which reduce the amount of damage caused by natural disasters or avoid damage altogether.

Detecting Signs of Disasters Efficiently at a Low Cost

There are primarily two types of ICT solutions for disaster prevention and mitigation. The first one is real-time monitoring to detect signs of a disaster; the second one is disaster simulation to prepare for future natural disasters.
Real-time monitoring is designed to quickly detect the occurrence or an abnormality that indicates a sign of a disaster. Early detection enables evacuating from the disaster area before the condition worsens as well as taking measures to prevent the damage from spreading.

One example of ICT-based systems for detecting abnormalities is infrastructure status monitoring. Sensors with communication capability are embedded in infrastructure like bridges and support posts to continuously monitor conditions. Data gathered by the sensors are then analyzed to detect any sign of strength deficiency due to degradation over time or other causes. The system gathers a massive amount of sensing data and carries out big data analysis in consideration of the environment and structure strength at the time. It allows reinforcement work before strength deficiency reaches a critical point.
A system for detecting the signs of a natural disaster works in a similar manner. Sensors are embedded in relevant infrastructure to continuously monitor the condition. Sensing data that have been collected are analyzed to detect any sign of a disaster. For example, when there is a danger of flooding caused by heavy rain, monitoring river water levels with sensors enables finding signs of flooding.
The issue here is the costs associated with deploying sensors. For example, using fiber optics for measuring water levels in drainage pipes requires dedicated cables, which are very costly to install. Using battery-powered sensors, on the other hand, requires frequent battery changes, which gives rise to high maintenance costs.

Fujitsu's Sewer System Flood Detection Solution solves the cost problem. A water level sensor is attached to an iron manhole cover and data of water levels are transmitted to a server periodically via the Internet and accumulated. When water reaches the pre-set level, an alert is sent to personnel in charge of disaster prevention.

With this solution, to measure water levels, existing iron manhole covers are replaced with special ones to install water-level measuring devices (water level sensor, sensor node (wireless communications device), etc.). Therefore, the system does not require major construction work, keeping implementation costs down. Moreover, in addition to a battery, water-level sensors are also powered by a thermoelectric converter unit, which efficiently converts energy arising from temperature changes on the iron manhole cover into electricity by using thermal storage material. This system decreases the frequency of replacing batteries, thereby reducing maintenance costs as well. From the result of a field trial conducted in the City of Koriyama in Fukushima Prefecture, Fujitsu Laboratories estimated that the thermoelectric converter extended the battery replacement cycle to 5 years.