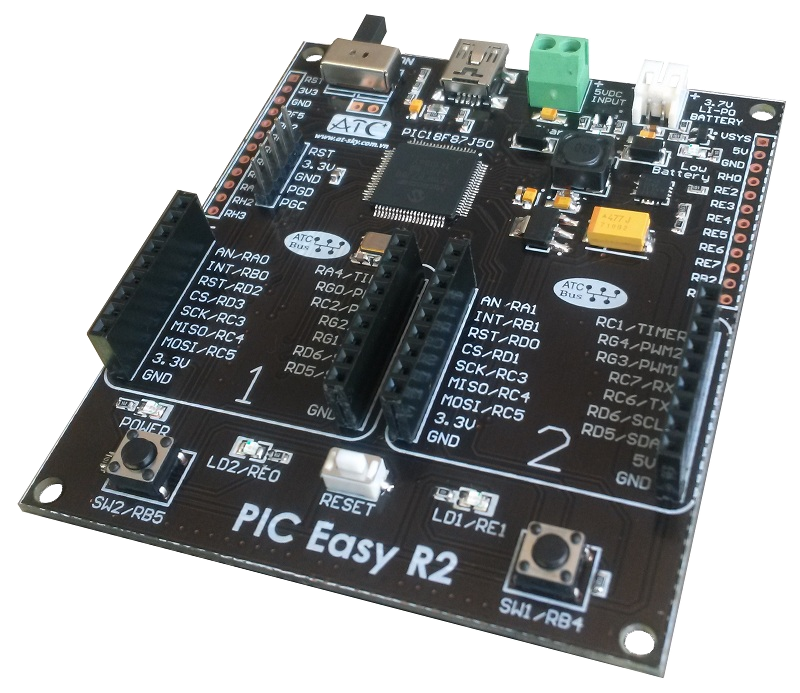 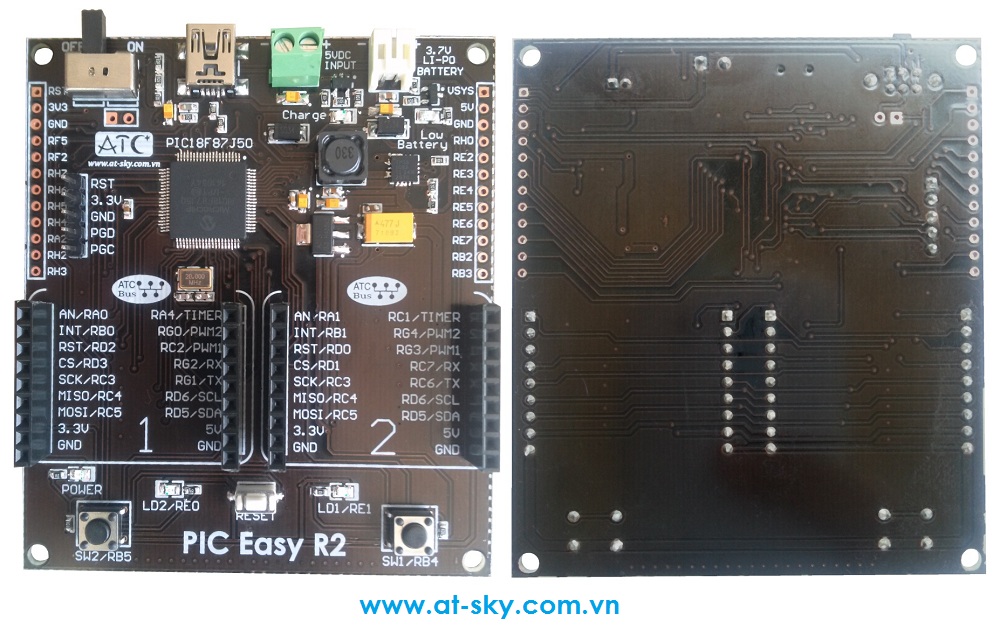 PIC Easy R2 is a product which was designed and manufactured by AT-COM giving users the convenience combine ATCBus with PIC18FJ Microchip microcontrollers series. The board supports to connect the computer via USB Full Speed V2.0, with a USB HID Bootloader that allows users to load firmware directly into the PIC microcontroller without any other programming kit. In addition, the PIC18F87J50 microcontroller with 48MHz processor speed combined with the Dual ATCBus Host Socket design maximizes the microcontroller's resources to meet the needs of programmers developing applications. Especially with convenient data output, PIC Easy R2 will bring you the most modern and sophisticated design inspiration. 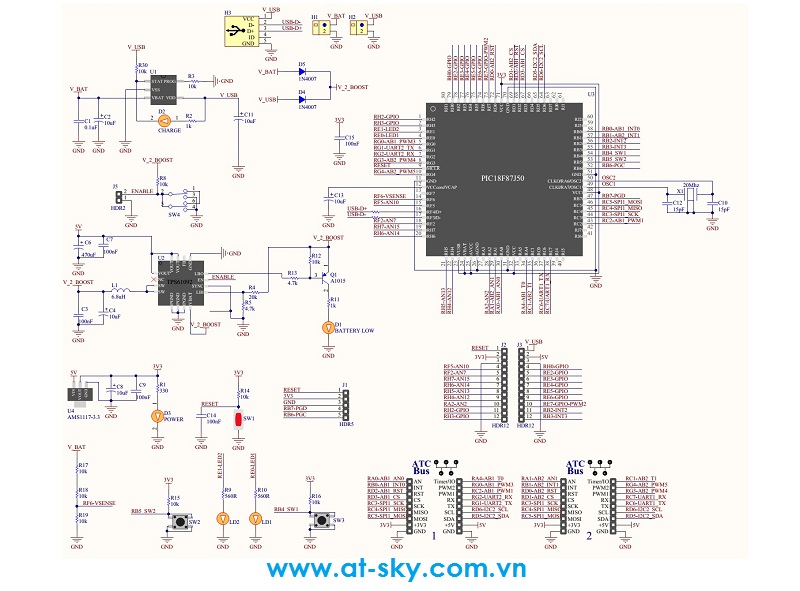 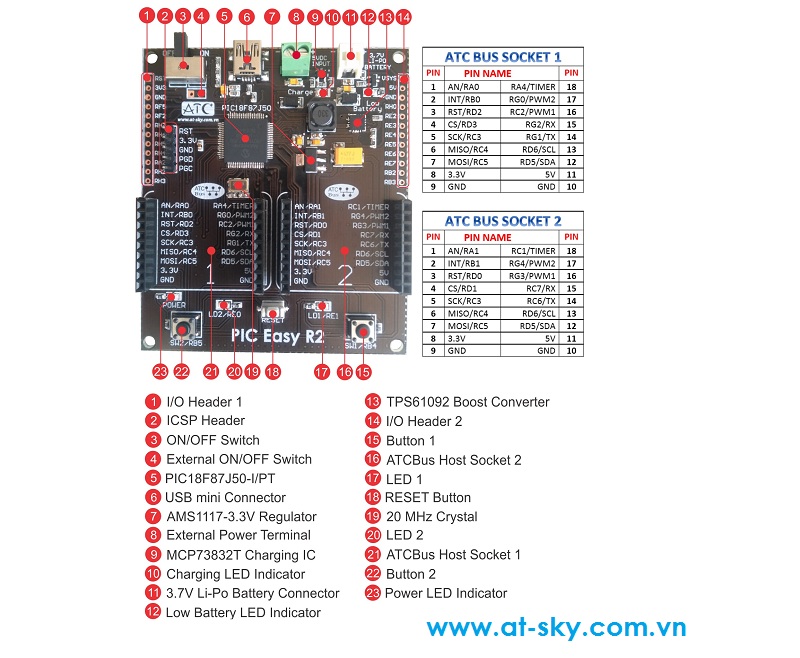 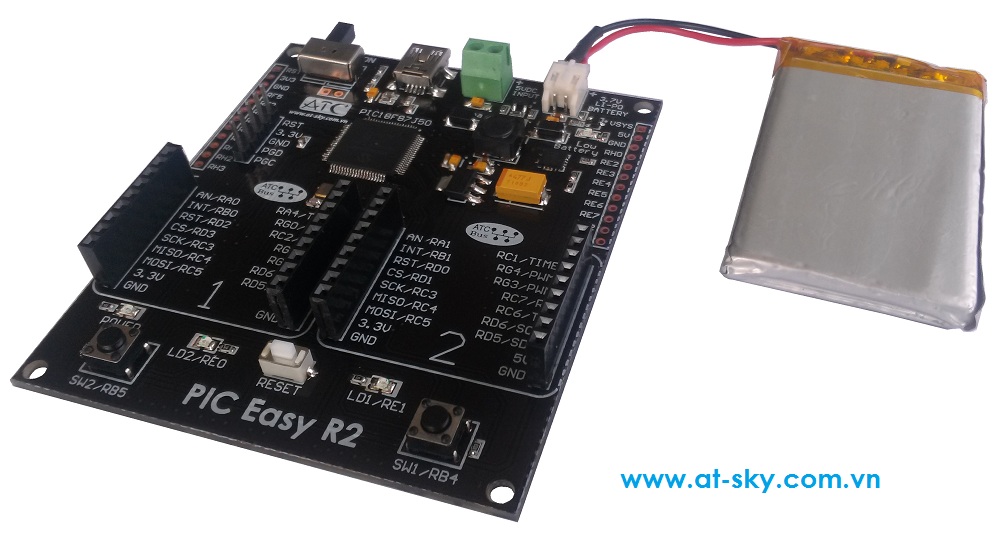 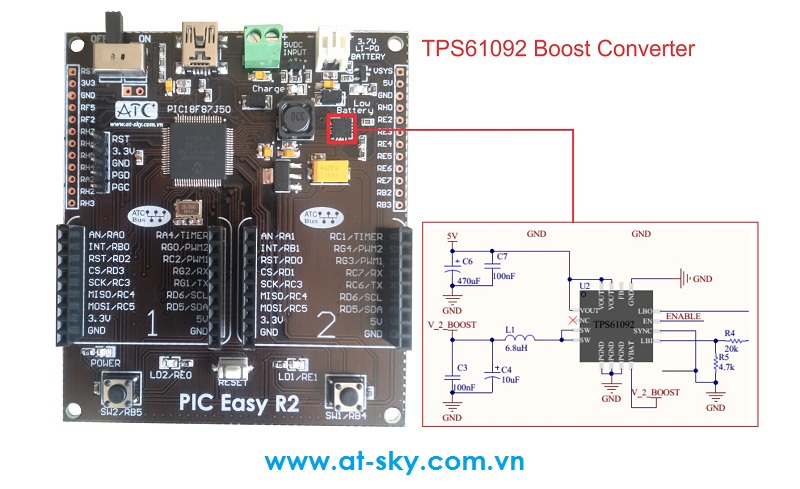 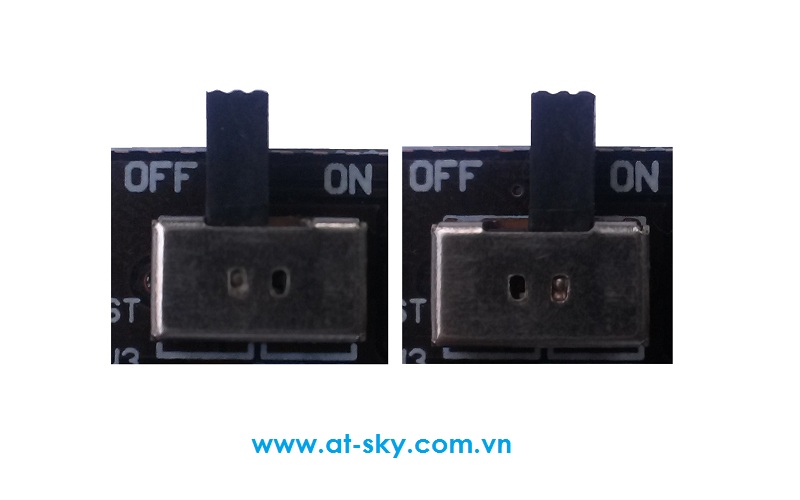 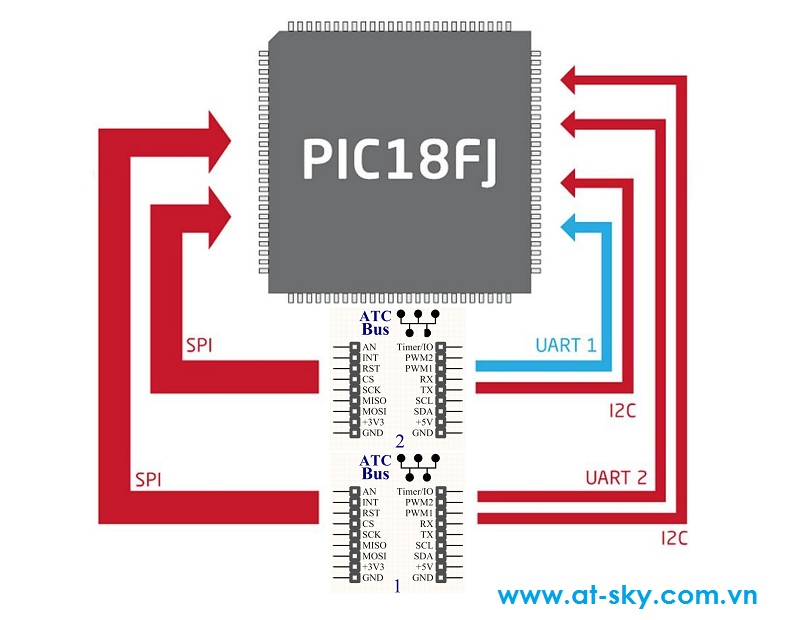 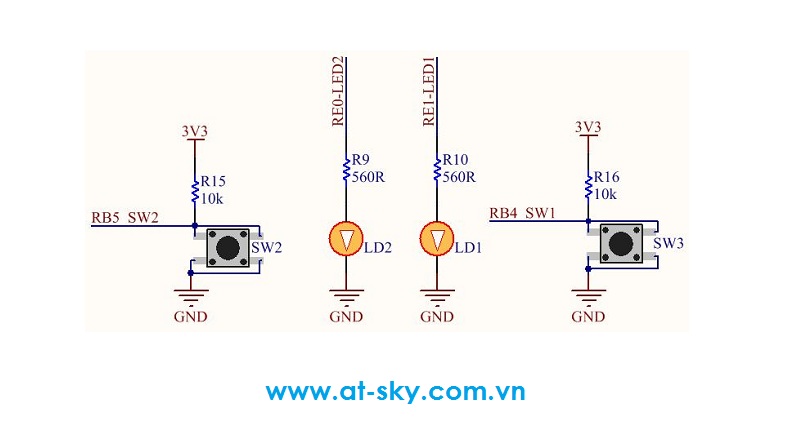 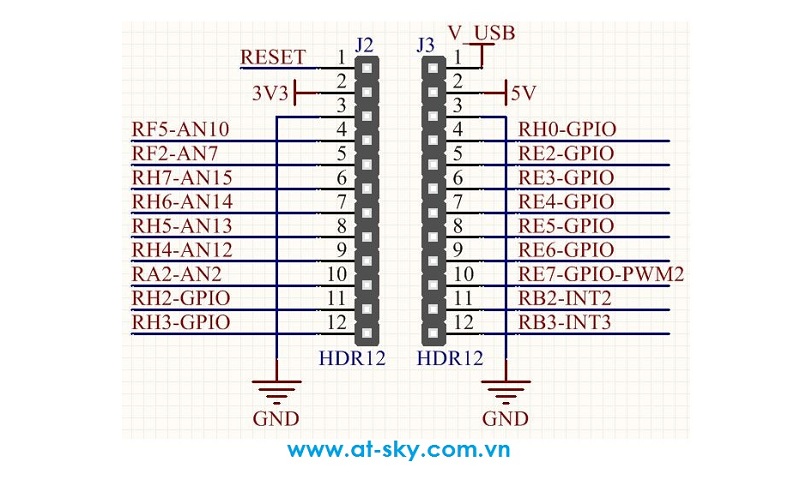 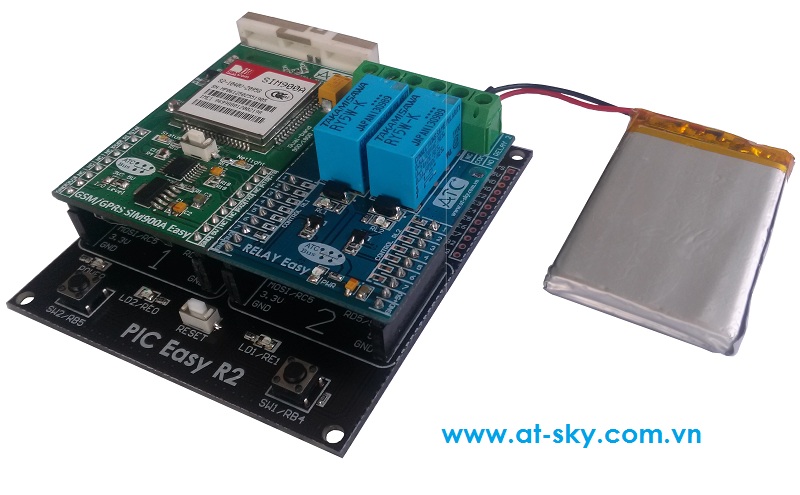 The board supports the USB HID Bootloader feature which allows direct programming of the PIC18F87J50 without programming kit. In addition, users can load programs for PIC18F87J50 using ICSP Header.

This is done depending on the compiler that you use to compile into File.hex for your application such as MPLAB C18 Compiler, CCS Compiler, HI- TECH C Compiler ...

To enter the USB HID Bootloader mode of PIC Easy R2 we do the following: 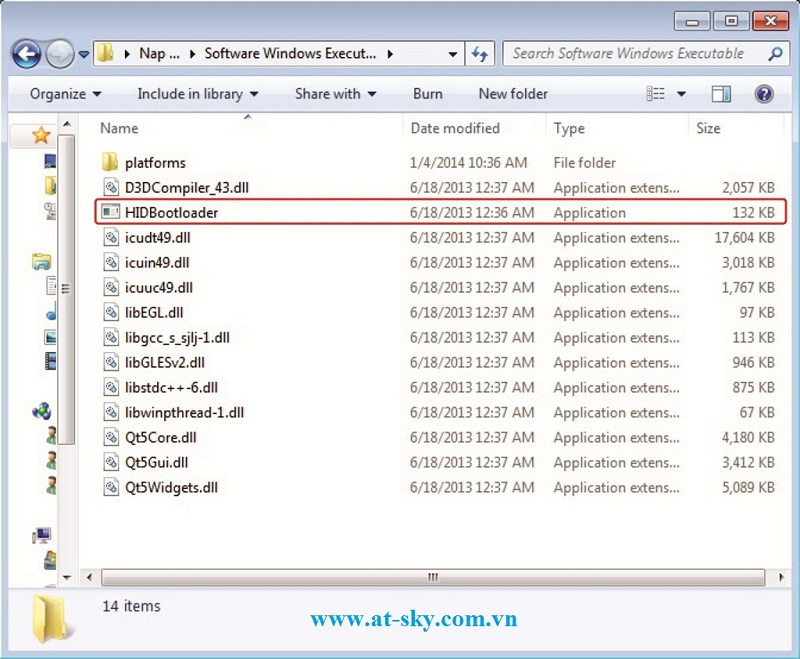 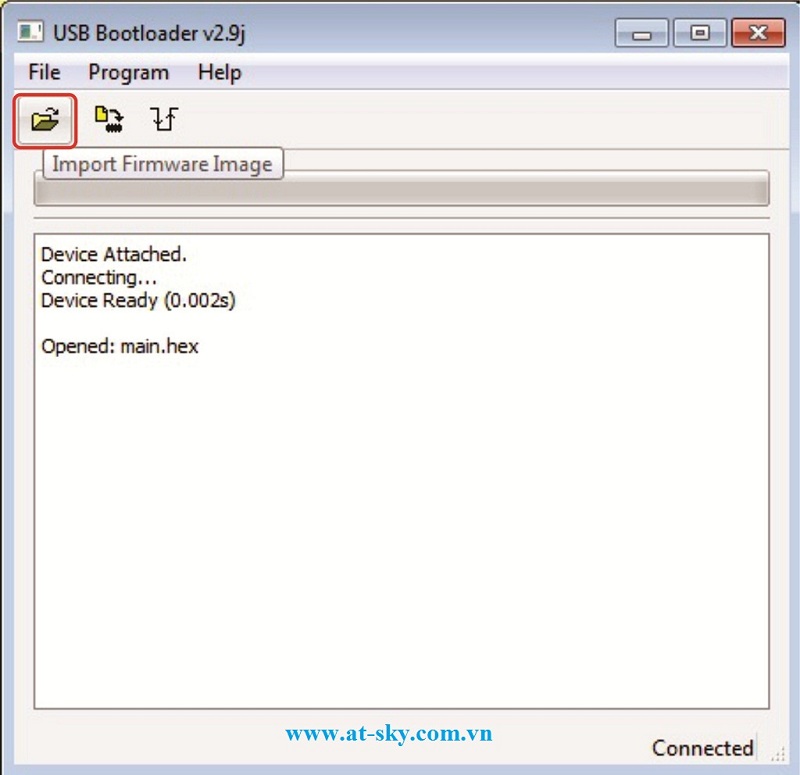 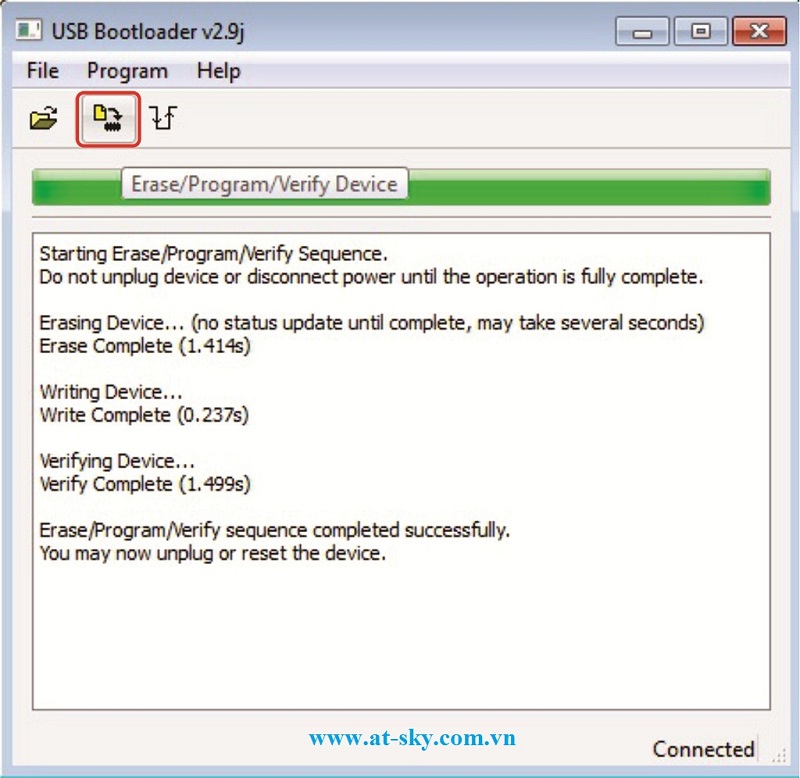 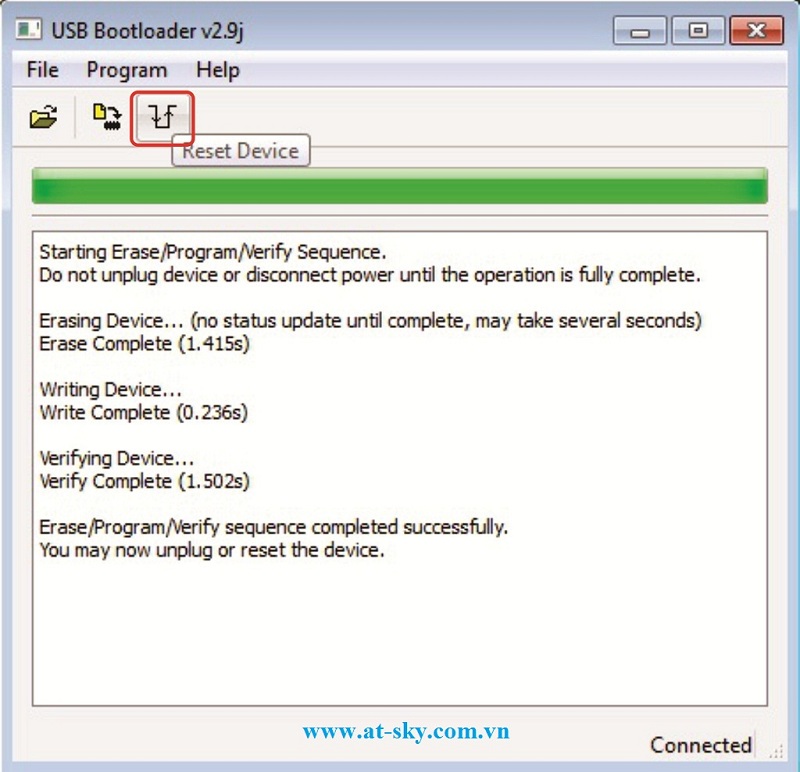 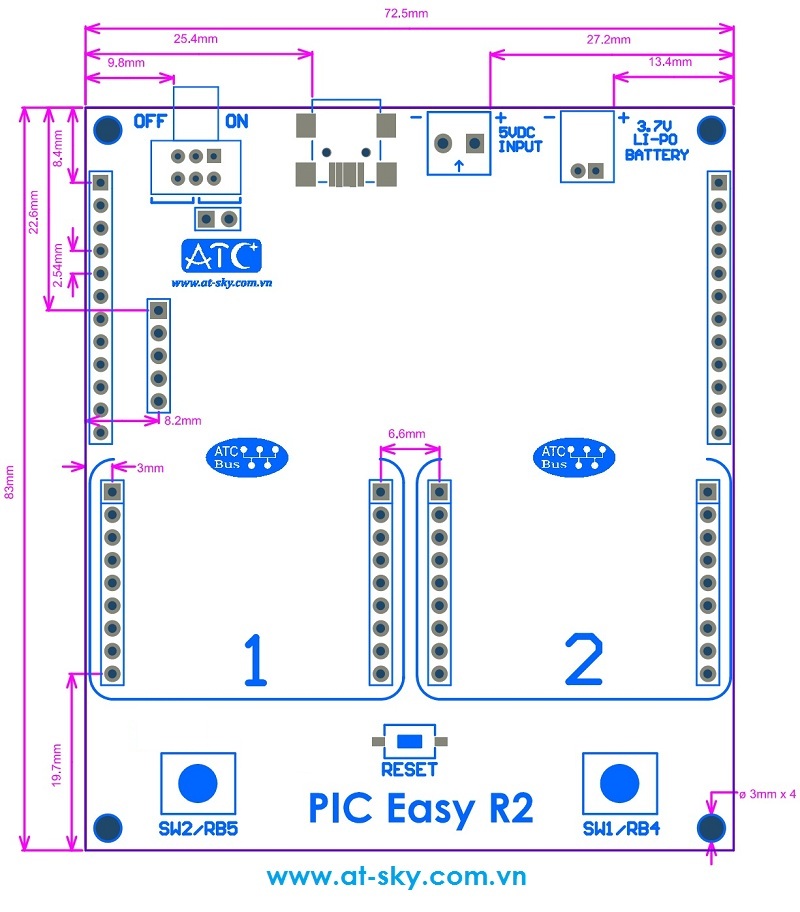 6. Demo application
Locate coordinates and display them on Google Map 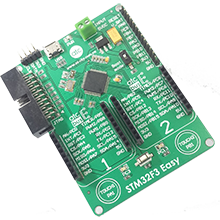 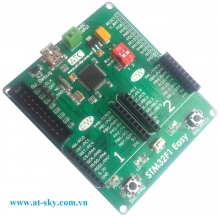 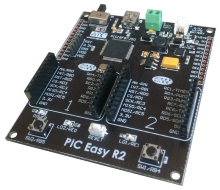